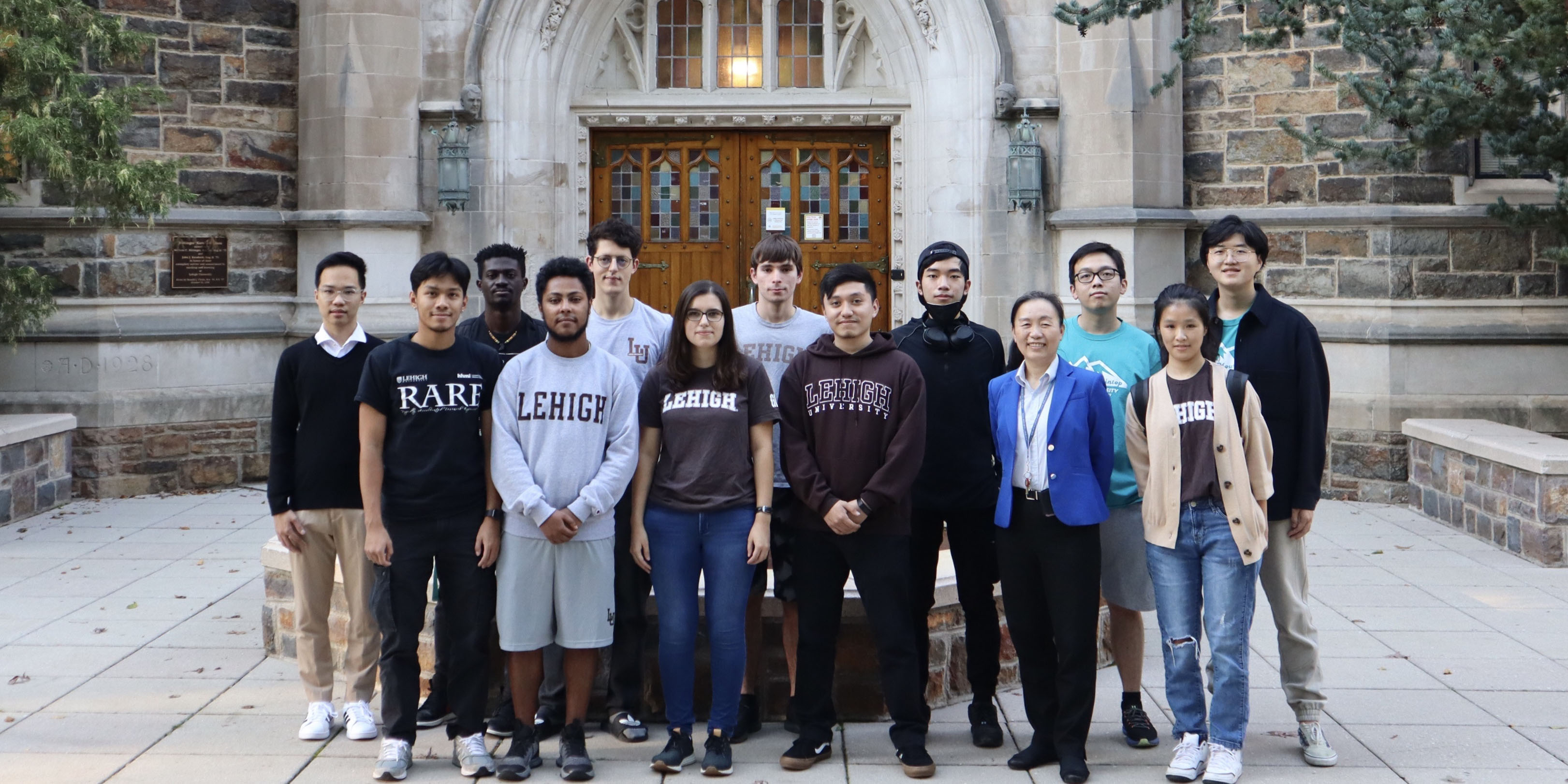 Our team was created in June of 2021 through Lehigh University’s Mountaintop Summer Experience program. Our mentor, Dr. Rosa Zheng, from Lehigh’s Electrical and Computer Engineering Department, chose the students involved to be a part of the research group called Autonomous Driving for Underwater Drones (ADUD). Our goal for the summer was to take a heavyweight version of the BlueROV2 from BlueRobotics and make it autonomous. Over the summer we altered the hardware components of the drone, our biggest step being the addition of a ping sonar. For automation, we wrote code that was able to control the movement of the drone and looked into using OpenCV and Simultaneous Localization and Mapping (SLAM) algorithms to help with an automated navigation of the drone. While we were mostly successful in our endeavor, we were inevitably unable to make our drone completely autonomous due to the hardware limitations of the BlueROV2 with the increasing demand of our algorithms. By the end of the summer we decided we wanted to take what we learned about underwater robotics from the BlueROV2 and make our own drone that would better serve our hardware requirements for autonomous capabilities. The concept of designing and building an autonomous underwater drone is very open-ended so we decided that we would join the RoboSub Competition to help challenge us and to give us a direction to go towards for our drone. The process of making our group competition-ready has heavily involved the restructure of our team. We transitioned our three teams of software, hardware and SLAM to be software, electrical, mechanical and business. To market our team better we decided to change our name from Autonomous Driving for Underwater Drones to Lehigh Underwater Robotics or LUR and developed a new logo and created a website and social media accounts. Our software team is implementing ROS code and algorithms into the drones’ automation instead of the Python scripts that we used over the summer. More freedom has been given to our mechanical and electrical teams as they are designing the drone from scratch and are limited by the regulations of the competition, our budget and the needs of the software team for their algorithms.

This site uses cookies. By continuing to use this website, you agree to their use. I Accept